President Trump thinks Google is rigged against him. It's probably not, but that doesn't stop the scrutiny. Google's portrayal of Trump is a reflection of people's desires - all the people, not a group or an individual. While Donald Trump has mastered the art of publicity, it's a genie let out of its a bottle. Once escaped it can have unforeseen consequences like those we are seeing today.

For example, at one time President Trump wrote that "Google search results for “Trump News” shows only the viewing/reporting of Fake News Media. In other words, they have it RIGGED..."

There was a man who worked for the Post Office whose job was to process mail that had illegible addresses. One day, a letter came addressed in shaky handwriting to God, but with no actual address. He thought he should open it to see what it was about.

Every year take time to take stock of your online reputation and make adjustments to your reputation management campaign. Three-quarters of the way through the year, we've wrapped up these top tips.

How Long Does Reputation Management Take? Weeks to Months. 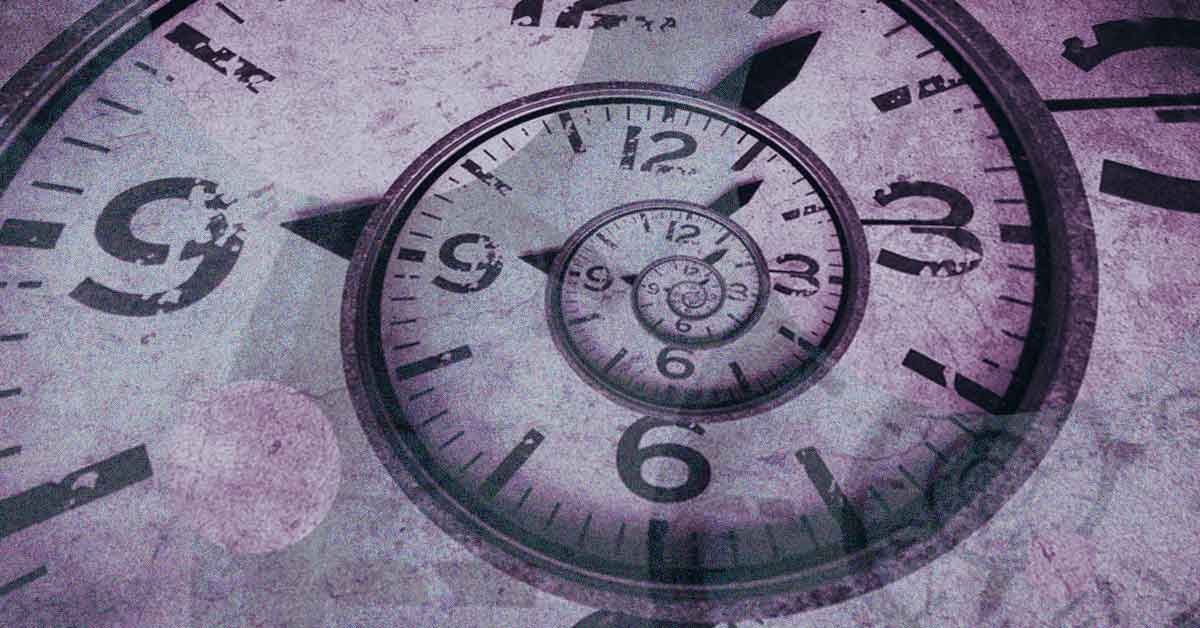 Their anxiety is understandable considering that more than 80% of consumers now search Google before doing business with a company. What Google’s first page says about your business practically determines how potential clients and partners see you. And this is why determining just how long it will take to conquer that first page and secure your brands online reputation is not as simple as you might think. 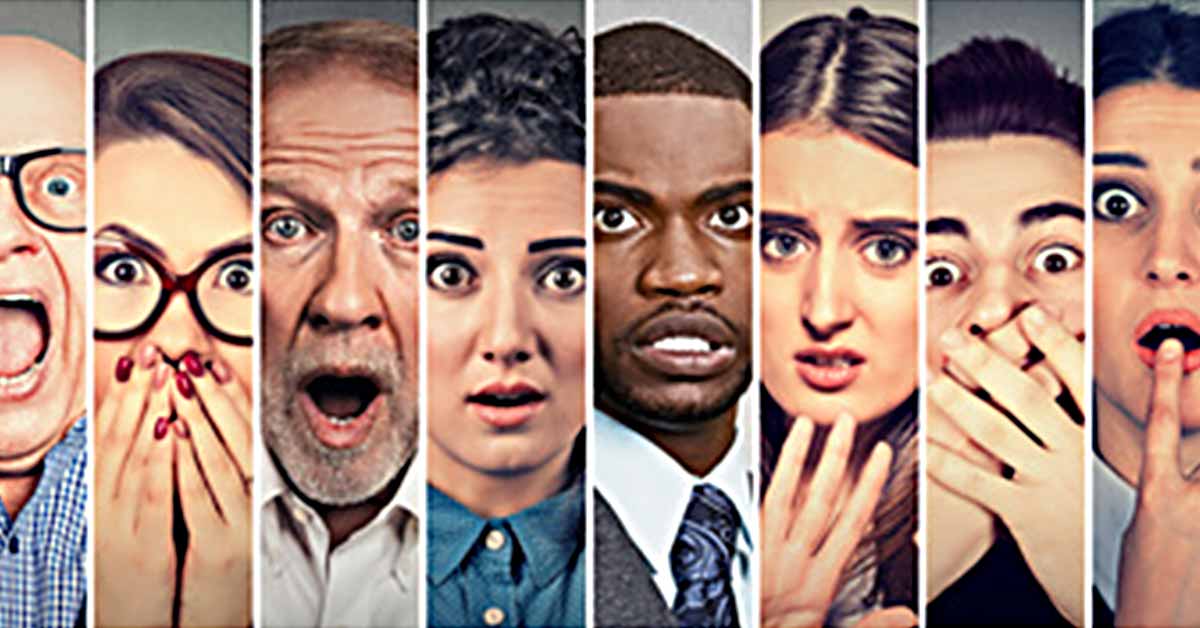 Crisis communications is the act of managing perception of an event. It isn't management of the even itself. It is communicating in a way to minimize damage. Crisis communications is viewed differently by various stakeholders. Attorneys will have the view of saying little to avoid or minimize future litigation. The CEO may have a personal view, trying to save face or retain some semblance of authority. The Board of Directors may be primarily concerned with stock price. One thing they all have in common is a desire to minimize damage.

The elements of a web page for SEO

If you make or edit online content, you are are a content creator. As a content creator, you’ll need to strike that balance between SEO (search engine optimization) and a positive user experience. To make sure everyone is on the same page, here is a list of the different elements that combine to create an engaging and well optimized piece of content.

PR vs. Advertising: What's the Difference? PR vs. advertising. What's the difference? Advertising and public relations share a common goal, which is to improve their clients’ visibility, usually with a goal of increasing sales or other tangible benefit. In a corporate setting, you’ll often find advertisers and PR professionals working alongside each other in the marketing department along with people from related areas.

What is ORM? How is it different than SEO? What is the difference between SEO and ORM? SEO stands for Search Engine Optimization. ORM stands for Online Reputation Management. SEO is generally concerned with getting a website to rank better for product or service-related search terms. ORM uses SEO, and a variety of other techniques, to improve the overall image of a brand. Both are subsets of online marketing.

Topics: How to do ORM

Buyers compare your brand against others. The best wins.

When prospects research your brand they compare you to your competitors. More specifically, they compare your search results to those of your competition. What they see online can mean the difference between contacting you and not. So step one is to improve what prospective buyers see long before they decide to contact you or not.

Prev All posts Next