As you go into reputation-salvage mode, there are three things you need to be aware of.

Whether guilty, innocent, or somewhere in between, these business personalities all suffered a crushing blow to their reputation.

According to the Cone Online Influence Trend Tracker, consumer spending on a brand nosedives when those consumers hear negative information about that brand or the brand’s leadership. 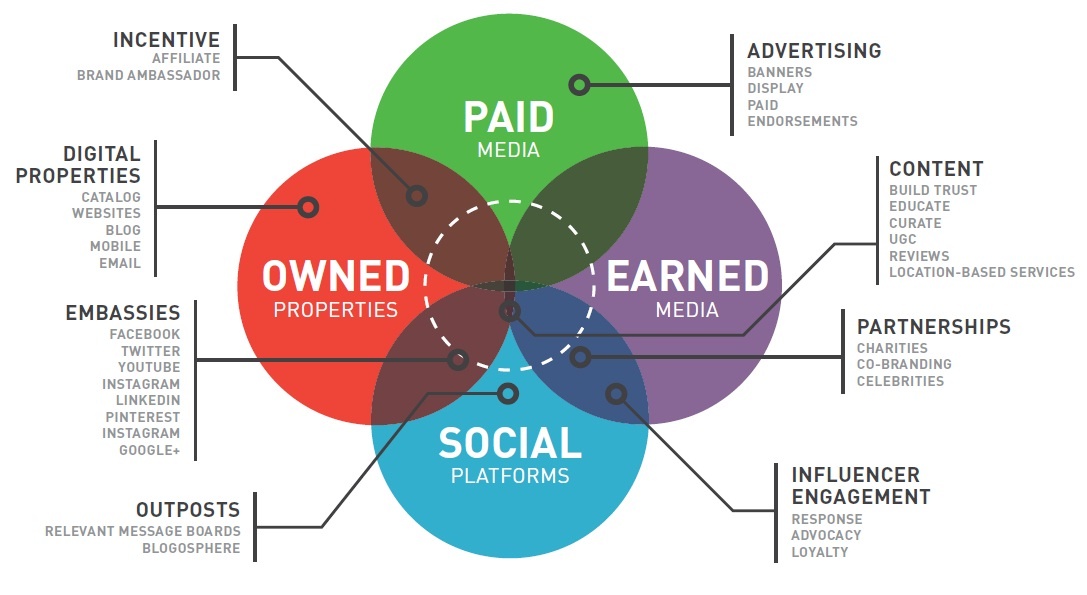 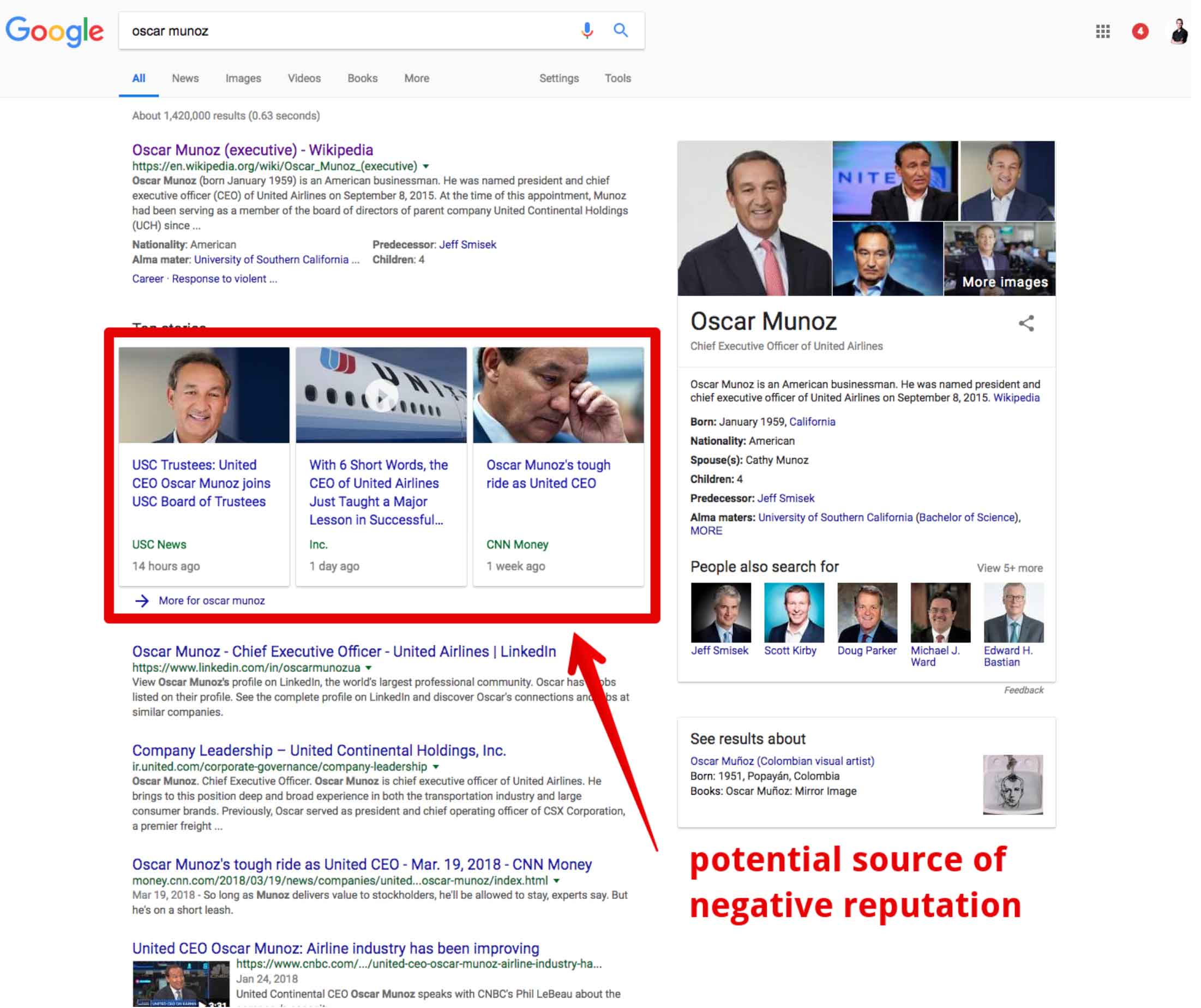 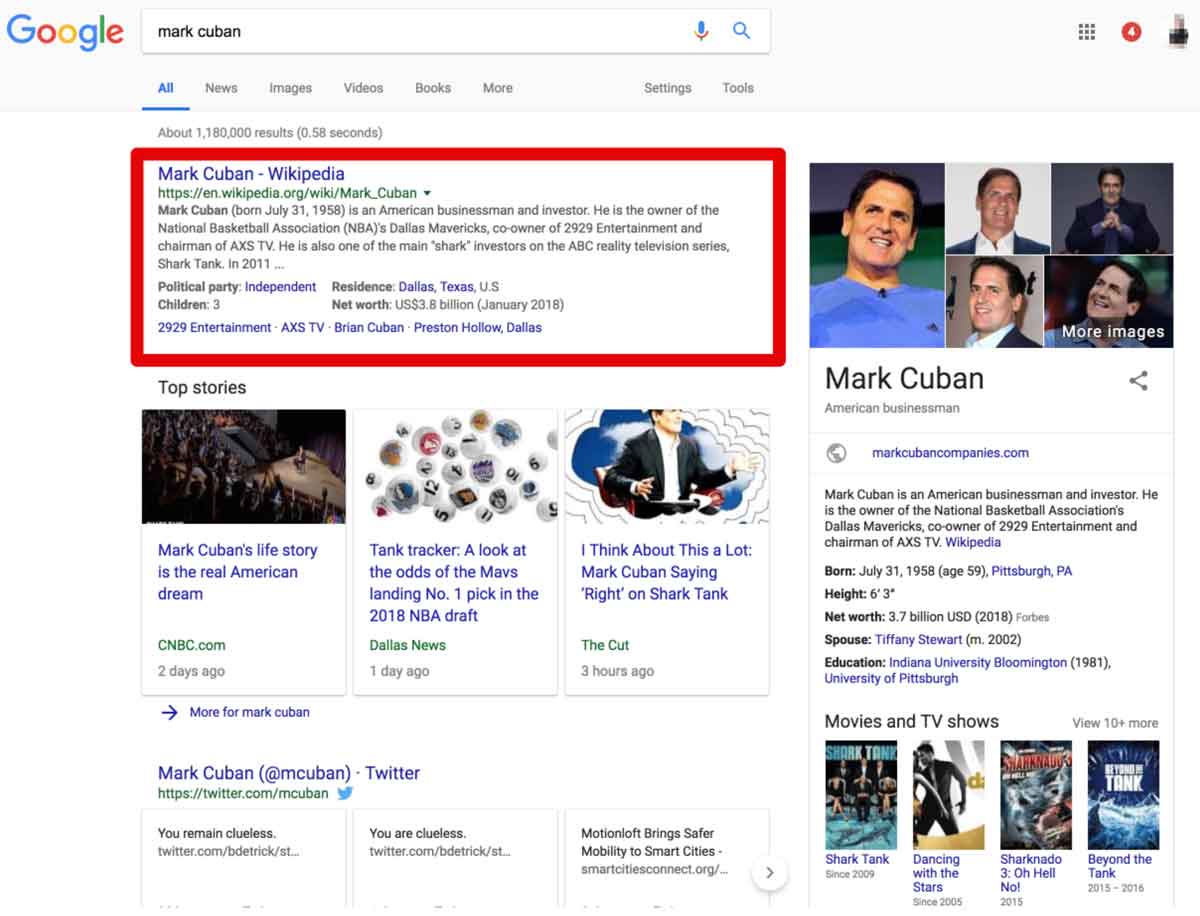 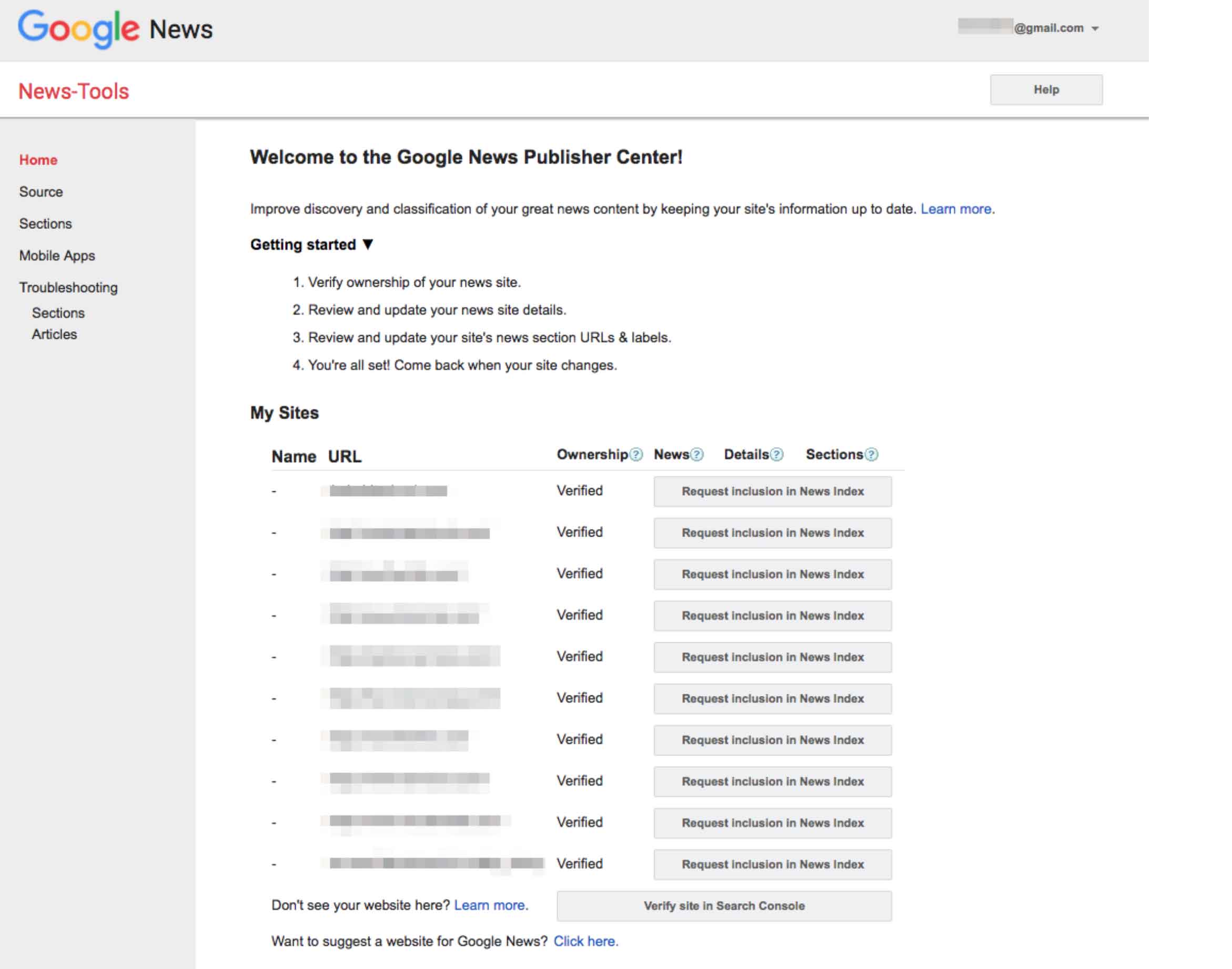 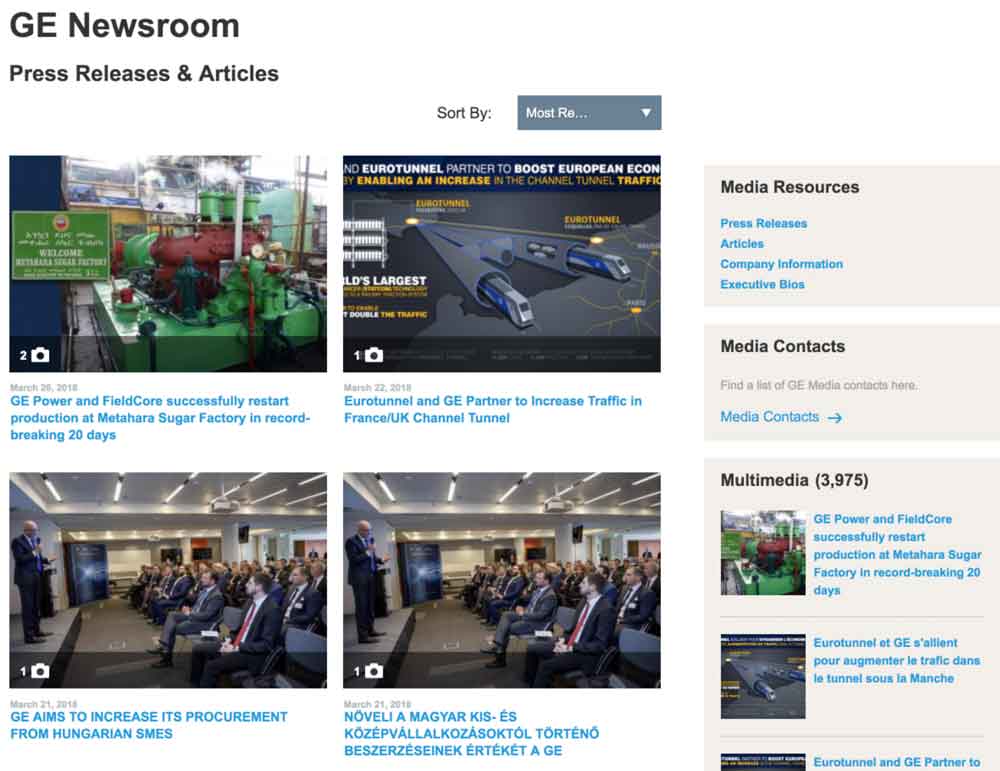 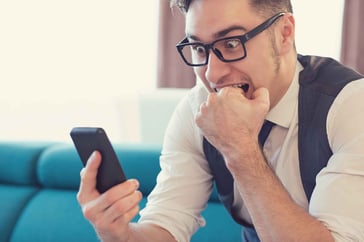 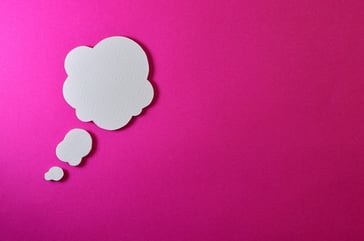 The basics of reputation management theory

What is reputation? As the asset that most directly affects the decision making of your ... 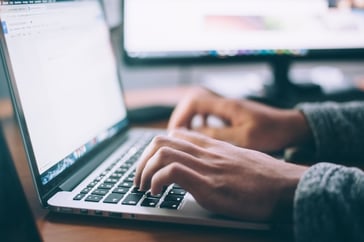 One incredibly effective method for making sure good search results outperform bad ones is to ...