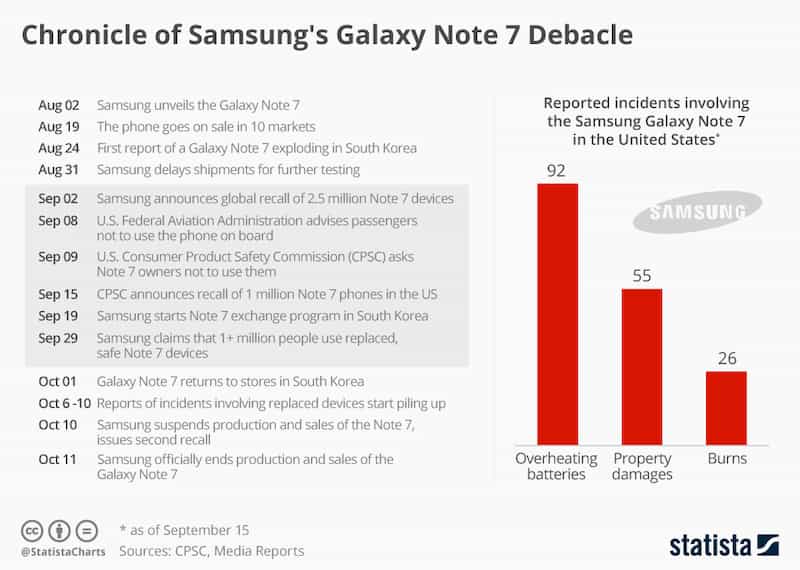 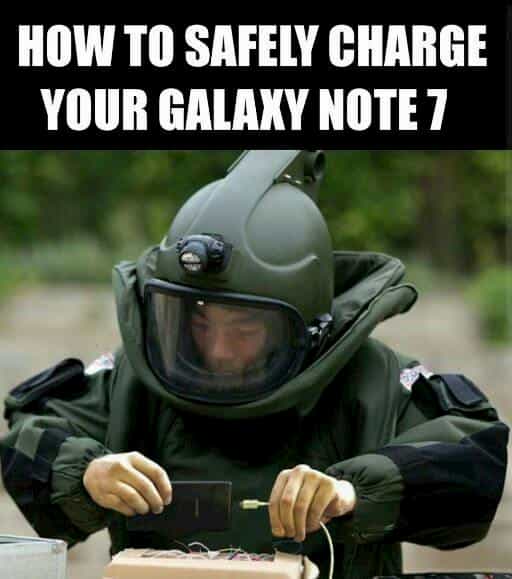 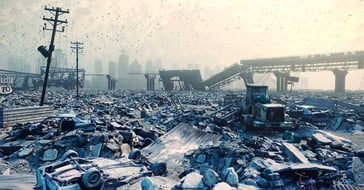 According to Andrew Lester of FreshBusinessThinking.com, “A company’s corporate reputation is the ... 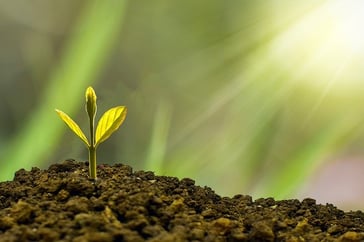 Corporate social responsibility (CSR) as a strategy is an essential part of your company’s ...