Is your company thinking of giving to a charitable cause? Let us be the first to thank you for your generosity. Generosity is good for both the cause being donated to and your corporate reputation. We've found that many companies don't optimize giving in a way that benefits their online reputation to the fullest so here are some things generous businesses can do to not only help charitable causes in need but improve their reputation PR as well.

Once you choose a cause you'd like to support, ask if they're willing to do one of these things to promote your donation:

Ask and you shall receive

Charities, especially smaller ones, are usually more than happy to go the extra mile if you ask them to, but you need to ask. When giving, or even before you give, ask what the charity is willing to do to get the word out about your donation. Here are some examples of things that can be done to help not only the charity but the value of your corporate reputation as well. This aspect of corporate reputation is called corporate social responsibility, it's often abbreviated as CSR.

Write an article and post it on the charity's site

Charities are almost always understaffed, so writing an article may be a challenge for them. The solution is to write the article yourself and give it to them to edit. Once they've had a chance to look at it it's a simple matter for them to post the article. Posting an already completed article normally takes less than five minutes.

Ask the charity to do a press release about the donation

If you write the press release for the charity you can add a link to either the article on their site about the donation (and your company) or to some other web property. The cost of distributing a press release is usually a few hundred dollars, so write a second check to the charity for the amount of the press release so they'll have no out-of-pocket expense. All the charity needs to do at that point is go to PR Newswire or another distribution channel and post it. This will take about 20 minutes but it's a small price to pay as a thank you for the donation.

Ask the charity to post about it on social media

Every charity has a Twitter account, or should. Chances are your company does too. While the article is the most important thing, and a press release is second most important, social is easily third. Ask the charity to post about your donation on all of their social media channels. Make sure they mention your Twitter or other social media handles when they do it. Ideally, they should link to the article on their site about your donation.

If you give $1,000 to Harvard University chances are they won't write a glowing article about your company's generosity. But giving $1,000 to the local dog shelter could get you an article, a press release, social media love, and a free puppy.

The bottom line here is that smaller charities are more flexible, especially if you do the work.

If your company can afford to give $20,000 to a charitable cause, why not give $10,000 to two charitable causes instead? You'll help both and possibly double the positive effect on your corporate social responsibility rating as well.

Local donations have a greater impact on local corporate responsibility visibility. For example, if you give to Rotary International you're giving to a worldwide organization with billions in assets. But if you give to a local Rotary Club you'll be making a huge impact locally and because they're small they'll be more willing to spread the word about your generosity.

For example, if your company is located in Marin County, California, you'd want to donate to a local club like the Rotary Club of Mill Valley. Then ask the club to have their PR chairperson do the aforementioned article on their site, the press release, and a Facebook mention of your company.

You could take it further, you could ask the club to contact a local newspaper like the Marin Independent Journal (Marin IJ) and get a story written about the donation if it's significant enough.

This kind of local donation coverage will show up everywhere, but it will rank more highly in the local area, in this example Marin County, than in other places. 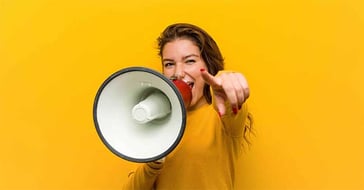 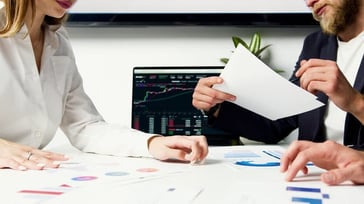 A percentage of your company’s value can be attributed to your corporate reputation. In 2019, ... 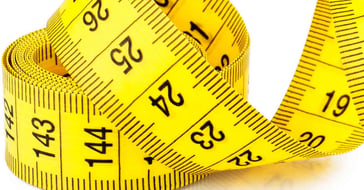