Which TikTok Influencers Earn the Most? 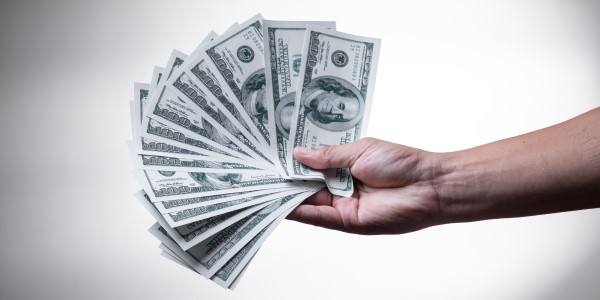 TikTok is one of the most popular social media apps in the world, with over one billion active users. However, while TikTok is enjoying huge profits, so too are the influencers and popular accounts that have gained attention through personal branding and great content. TikTokers who capitalize on the fact that people love scrolling social media can make millions of dollars a year doing what they love to do. This article will discuss how much successful TikTokers make and which influencers are leading the charge.

How Much Do the Top TikTokers Make?

Influencers can charge anything they want for one post, tweet, or TikTok video. Finding how much influencers charge will depend on the number of followers they have and what your brand is willing to pay for quality content and a shoutout on their channel. TikTokers are effective marketers who can help boost any marketing campaign to gain more brand awareness and boost sales.

The top TikTokers can make up to $5,000 per month or more, depending on the number of followers they have. However, an influencer must have at least 100,000 followers to make any money. Therefore, influencers with over one million followers will make the most money. The amount that TikTokers make varies according to many factors, but the more followers an influencer has, the more brands can expect to pay.

How Do TikTokers Get Followers?

It may sound impossible for someone to get one million followers, but TikTokers with a good reputation can easily get more followers as long as they continue to put out quality content. Much like a brand focuses on its reputation management, an influencer must walk the same fine line. Influencers are celebrities, so they must put their best face forward in public and online.

While having a good reputation is key, TikTokers must continuously post content and engage with their followers. Followers who aren’t engaged may unfollow their favorite influencers without thinking twice about it. However, by improving their engagement rates, influencers can continue to build on their success. 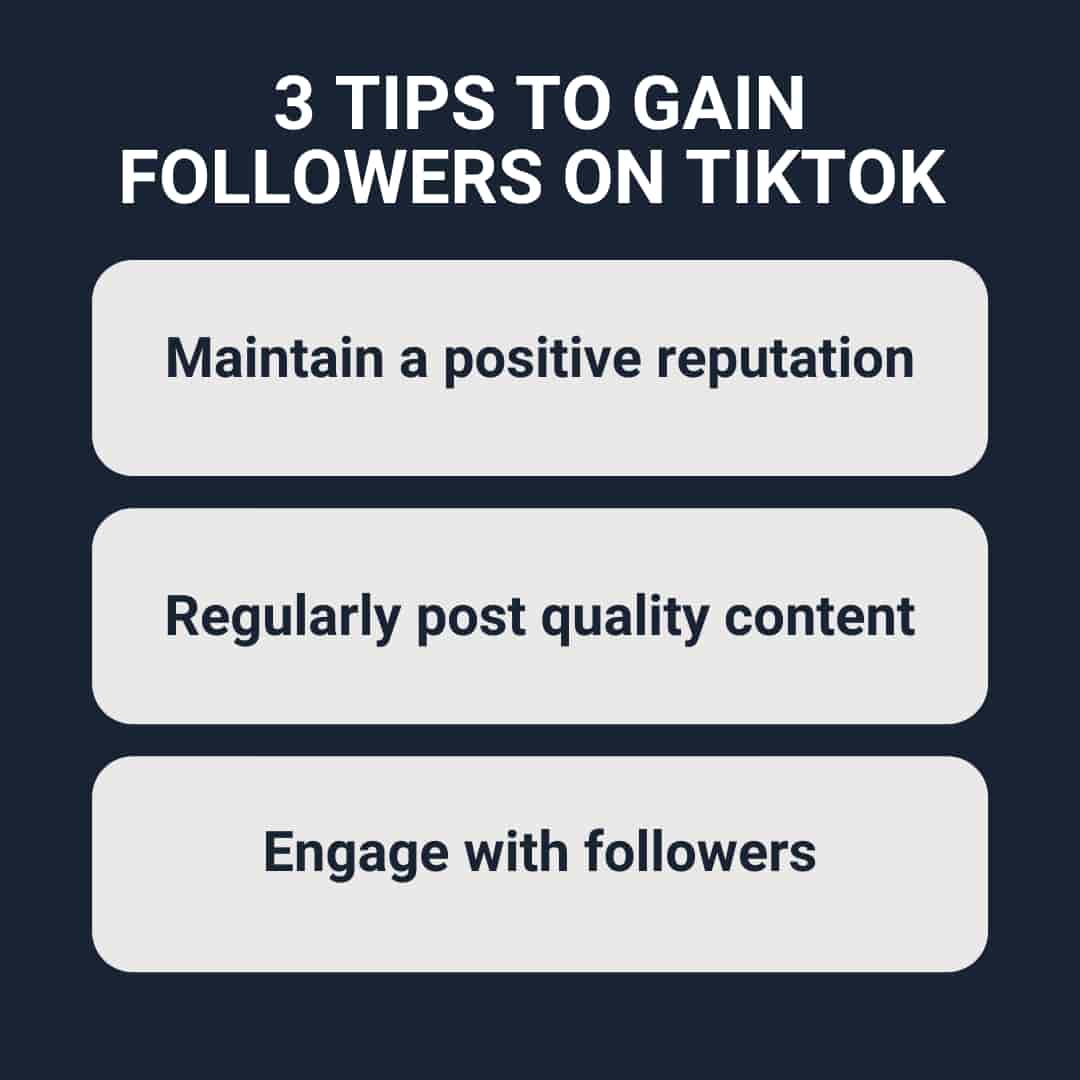 The key to success on TikTok is a careful mix of the following:

The most successful influencers are typically young females. Most TikTok users are teenagers, so it makes sense that young people would be the highest earners on the platform. Here are the highest-earning TikTokers:

Addison Rae is a TikToker turned singer, model, and actress. You can catch her making TikToks or hanging out with Kourtney Kardashian. She is one of the earliest TikTokers, which explains why she’s one of the top earners of 2021. As a former competitive dancer, she easily gained millions of followers and has received billions of likes. Thanks to TikTok, she has been able to advance her career into singing and acting.

Charli D’Amelio is a young female who is one of the most popular TikTokers in the world. Like Addison Rae, Charli is a former competitive dancer who found success in posting a variety of dancing clips on the platform. She has over 100 million followers and was recently in a Superbowl commercial.

Dixie D’Amelio is Charli D’Amelio’s sister. Although she has fewer followers than her sister, she is still one of the top-earning TikTokers in the world. Considering her following status, she can still earn millions per year. Dixie became popular due to her singing, and she and her sister consistently feature each other in their videos. Both Charli and Dixie have become so popular their family has a show that’s available on Hulu called “The D’Amilio Show.”

Loren Gray is a singer with Virgin Records. She has over 50 million followers and can easily get over two million likes per video. Thanks to her loyal followers, she earns almost as much as Dixie D’Amelio. She also consistently gets sponsorships from big brands such as Burger King and Revlon.

While many of the top-earning TikTokers are female, Josh Richards is one of the few males on this list. Josh’s rise to fame was thanks to lipsyncing and dancing videos for over 20 million followers. While he has fewer followers than those that came before him, he’s still able to earn over one million dollars every year. While he can thank TikTok for his stardom, he can thank his determination for his success as a serial entrepreneur with his own energy drink company. He also co-founded his talent management agency and works for a TikTok competitor.

Michael Le is a dancer and choreographer known for exciting TikTok videos. He has many partnerships with brands and millions of followers. You can also catch Michael on Youtube, where he posts videos of gaming and pranks. Michael lives with other influencers at the Shluv House, which he founded on his own.

Spencer X is a beatboxer who started posting on TikTok just two years ago. He spent most of his early TikTok career couch surfing while living in Los Angeles. He gained a large following of over ten million TikTok users during this time. Eventually, he was so popular that large brands like Sony and Oreo approached him. He has come a long way from his humble beginnings as a couch surfer and now has a successful Youtube channel with over two million subscribers.

How Did They Become so Successful?

Based on this list, you can tell that the top influencers have creative talents. Many of the top-earning TikTokers are dancers and singers, which are both visual talents. However, it takes more than natural talent to become so popular that millions of people want to follow you and watch your videos every day, it takes determination to push through and make it your living. This is something any person can accomplish but they need to have grit, goals, and a strong mindset to make it a reality.

Influencers are a different type of celebrity without the need to be on set at a certain time. They have a public face they’re forced to wear at all times because their lives take place in the digital world. Being a top-earning influencer isn’t easy, and these TikTokers earned their spots by working hard and creating content that entertains. 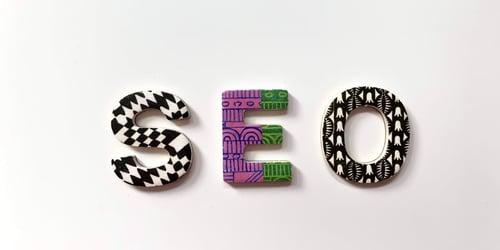 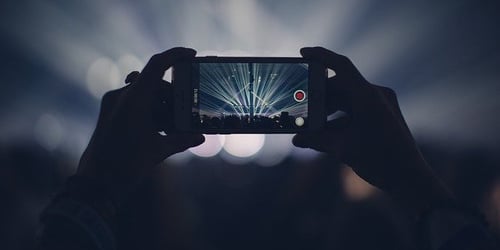 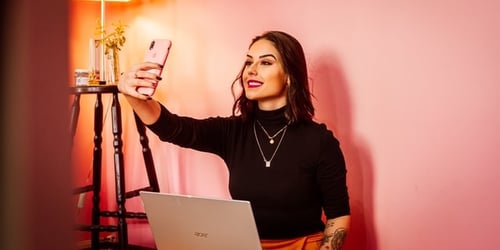 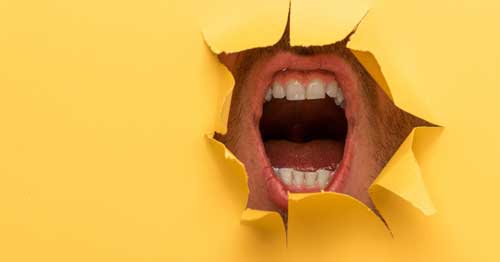 What is word of mouth marketing?

How Important is Customer Satisfaction for the Legal Sector? 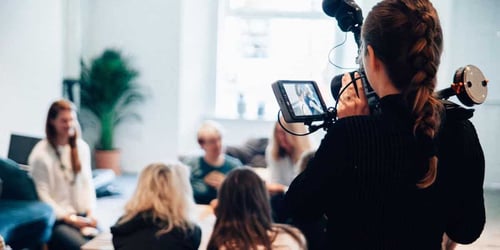 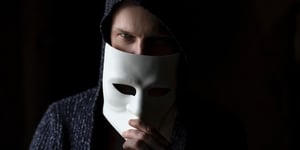