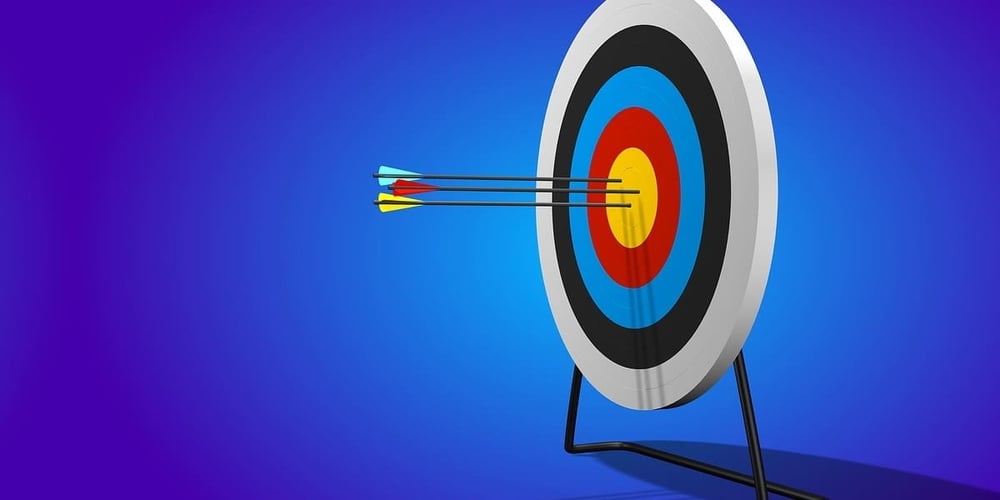 A PR crisis can be your business’s worst nightmare. It can break or even kill your business, and it might take years to recover from the effects. A recent Deloitte study shows that 30% of companies that have been through a PR crisis recovered after a year. However, 16% of the respondents stated that it took them four years to bounce back.

The difference between a quick recovery and a slower one lies in the strength of your PR crisis strategy. As such, you need to have solid PR crisis management plans. You might already have one in place, but different PR crises require different approaches that take their cue from your core strategy.

Here are some tips to help you create a robust PR crisis management strategy.

Regardless of your company’s size, you cannot handle a PR crisis alone. You’ll find yourself having to respond to multiple inquiries for information at the same time while trying to resolve the root cause of the crisis. Creating a dedicated PR crisis response team will help distribute the workload evenly and free you to solve the problem behind the scenes.

Your response team should have at least four key stakeholders. They are:

The crisis communicator should be an in-house person who has the experience and expertise to plan and execute a response plan. You can look back at other crisis scenarios you've handled in the past and identify the person best suited for the job. The crisis communicator should have a calming effect on the rest of the team and use available communication channels to avert potential crises.

Your company's CEO and senior management will have to be involved in the PR crisis management process. However, they’ll need a crisis communications team to help them deal with the issues as they come. Look for intelligent thinkers with authority in the company and who can work with short deadlines.

You also need a media manager on your team who should handle all media interests. The manager will moderate social media channels, respond to media requests or attacks on the company, and connect company statements to the right audience. The manager will also be your spokesperson, so you don't have different people coming up with contradictory statements.

The approach you use to build your brand on social media won’t necessarily work in a crisis. Engaging with a public relations crisis consultant will help you look at the situation impartially and find appropriate strategies to handle the crisis. The consultant will also minimize the damage to your brand reputation and helps your in-house team to work towards gaining back credibility. They can also use their links with the media to help you get ahead of things.

Before making any comments about the crisis in the media, you need to investigate the facts and identify who was affected. Your response team should help you gather all the facts, so you're not working with incomplete information.

Empathize with the affected parties and tell the truth about what your crisis response team is doing to handle the situation. You can also address whether they'll get any reprieve or compensation for their bad experience.

Check out how Facebook reached out to the Cambridge Analytica data breach scandal victims. 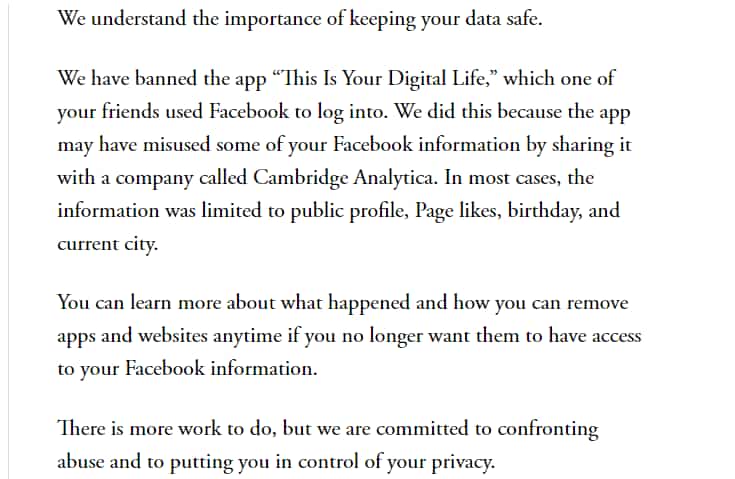 After gathering all the information you need about the ongoing PR crisis, you need to craft an initial response message to address the issue. Your crisis response team should create the most honest and transparent message about the situation.

Talk about what your executive team has done or will do to address the problem.

You need to have effective crisis communication channels to convey your message. The public, customers, and other stakeholders will hold you accountable for everything you say, so your messaging must be clear and consistent.

The key component in your message should be honesty. Don't lead people to assume, guess or speculate about anything. The affected parties, customers, and the general public need to know that you're handling the problem.

Uber has encountered different types of crises but managed to rise above them. In 2018, 103 Uber drivers were accused of sexual assault on their customers. The company required customers to go through mandatory arbitration to resolve their issues. That triggered a public outcry after a media expose.

As much as you want to keep your stakeholders informed about the situation, don't flood them with messages. For instance, you can tweet about the problem and then leave a link on the tweet leading the audience to a blog post on your website. In their case, Uber made a conclusive statement with a blog post on their news page.

While crafting and sending your message, be as clear and objective as possible. People need to know what happened. Don't spread panic by exaggerating the situation. Instead, acknowledge the crisis and explain your plan.

The media and public want to know what happened, and you can't feign ignorance on the issue, at least not for long. Instead, focus on tackling the problem head-on.

In April 2018, Starbucks found itself in the middle of a PR crisis that involved racism. A customer in a Starbucks shop witnessed two African American male customers being harassed by the police in the shop “because they looked and behaved suspicious.” The branch manager had called the police to remove the two from the premises, yet they were only waiting for a friend before making their order.

The customer recorded the whole incident and posted it on her Twitter handle. The video caused public uproar about racism at Starbucks. The company responded to the video, stating that they were working with relevant authorities to unearth the problem.

Shortly after, the company put all its employees through training for racial sensitivity to avert any other related potential crisis. This move showed that the company would not tolerate any racist acts. As a result, Starbucks was able to avert a crisis that could potentially result in customers leaving the brand en masse.

By showing responsibility for the crisis and its resolution, you take control of the situation and influence the conversation.

When in the middle of a PR crisis, you need to stay ahead of the situation. Monitor the situation around your crisis and play your cards right.

One of your social media team's major roles is to observe what people say about your crisis on social channels. Some of the spaces you need to watch are:

KFC stayed on top of a PR crisis despite the negative reviews by listening to social media and addressing negative comments head-on: 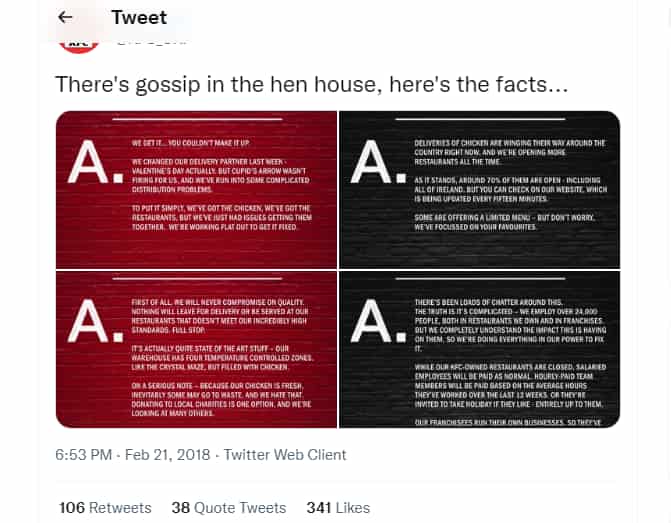 Create a proper social listening strategy through external communications. You need to know what is being said about your company on social platforms. The members of your social management team in crisis situations should communicate with outside parties such as independent social media analysts to understand the size and scope of your problem. Your crisis experts can use this information to mitigate negativity and rebuild your company's credibility amid the crisis.

6. Talk to the Media

The media determines the effectiveness of your crisis management efforts. Your crisis management tools can have a negative or positive impact, depending on how you address the questions and speculations. The best way to prevent your organizational crisis from being misinterpreted by the media is to talk to them.

Media companies will want to talk to someone in charge to get your side of the story. Having a designated spokesperson will ensure that your messaging is clear and represents your company in a positive light. However, you also need to ensure that the media interviews only your spokesperson.

You can also offer the media a real-time or recorded interview to handle their questions. Answer all the questions truthfully, and stick to the facts.

You can also hire a PR consultant to help you deal with the media. Credible consultants and firms have access to media outlets and can give you valuable pointers on shaping your message and overall response.

A good PR crisis management strategy is the iron-clad suit you need to survive bad publicity. You should have a steady response team before a crisis hits.

When dealing with a crisis, you should identify and empathize with the affected parties. Craft a message explaining how you're handling the problem, and take responsibility. Stick to the facts and monitor the situations to stay ahead of the problem. Speak to the media to clarify issues.

Follow all these tips, and you’ll regain credibility for your business. 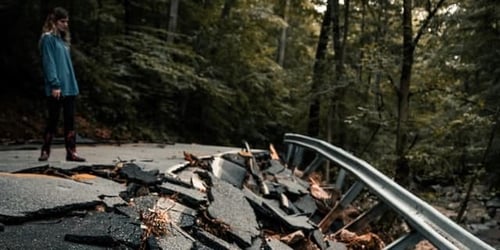 8 Steps to Repair Your Reputation After a Crisis

The Streisand Effect: How It Can Damage Your Online Reputation 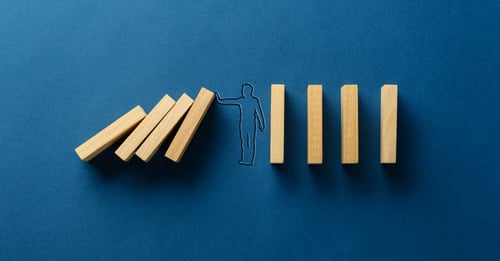 How to Create a Simple Business Crisis Management Plan 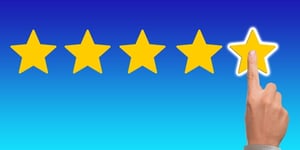 How to Get More Online Reviews for Your Business