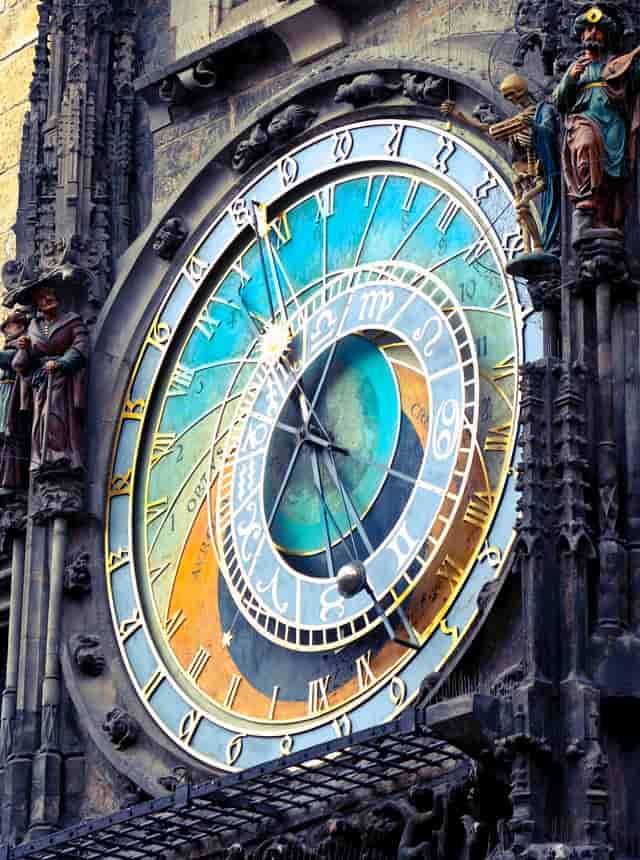 ORM is a relatively new concept. It’s based on enhancing trust and credibility.

Long before Google and social media brought everything online, businesses grew and expanded based on their reputation and how the market perceived a brand. Online reputation management (ORM) is a comparatively new concept, but it’s based on the same business principles: trust and credibility.

Before the internet age, businesses managed their brand image, built their reputation, and expanded their network using a range of different public relations (PR) activities.

Before the internet: traditional public relations 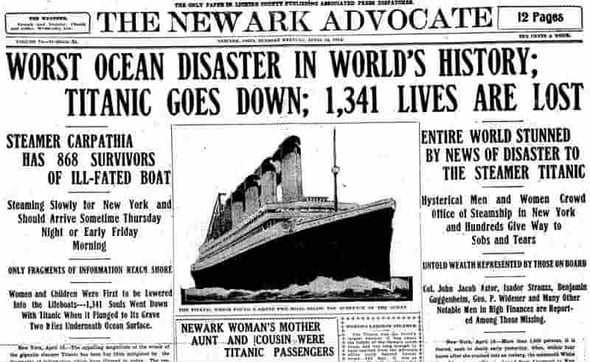 Public relations has been around for a long time. There is even evidence of its use with ancient peoples, starting with a clay tablet in ancient Iraq. When disaster struck, the PR guy would get the call.

The Greeks and Romans created a system that rated the trustworthiness of a merchant by how they conducted business, though mostly through personal interactions with friends and family.

It's been used to assist the public in moving to a war stance by demonizing an opponent, clarifying a brand's message, and even destroying people. Fast forward to the 20th century; businesses were built on word of mouth and a good reputation, but that information didn’t really travel much beyond a town or county.

PR was and still is about relationships. Historically, PR activities focused on managing the way brands communicate with their target audiences. Since there were no social media or search engines, public relations activities were mostly limited to conventional print and, later, electronic media, events, and networking campaigns. PR at the time was, for the most part, non-technical and relationship-based.

After the internet: reputation management companies

The internet opened a world of problems and opportunities for businesses around the globe. The internet introduced new marketing and branding avenues but, at the same time, making it difficult for businesses to manage a consistent brand image on the web. Why? Because where once journalists ruled, bloggers and review sites began to spring up overnight. In an age when the average twitter user has 707 followers, everyone seems to have a voice regardless of qualification.

Conventional PR was never equipped to deal with the new challenge because of the highly technical nature of the new virtual world. The old-guard PR companies began to change, but at a glacial pace in comparison to new technologies. This gave rise to the modern breed of online reputation management companies that we see today. Companies that do one thing and one thing only — manage online reputation.

There are many similarities between PR and online reputation management (ORM), but they are not the same. First, while the majority of PR services are visible to the world, most ORM activities happen behind the scenes.

PR activities focus on creating a positive brand image by developing and streamlining conventional communication modes like advertising, networking and mainstream media. ORM, on the other hand, takes a more holistic approach. It includes most of the conventional PR activities, but it focuses on building a sustainable and long-term reputation strategy that is consistent across all web-based channels and platforms.

Another concept that is part of ORM is search engine reputation management (SERM). The core objective of SERM is to counter and eliminate negative search results and elevate positive content. Online reputation management companies use SERM and PR activities as a part of their strategy, but their objective is much broader. They focus on building online brand assets like blogs, social media channels, guest blogging, positive reviews, word of mouth, and a range of other activities. SERM is a subset of ORM.

There is some overlap between PR and ORM. Whereas one tends to stand behind the curtain, and the other before it, some techniques are shared. A good example of this is how blogging and content creation, both core components of ORM, help businesses achieve the main objectives SERM and PR as well. At Reputation X, we have symbiotic relationships with mainstream PR firms for certain kinds of outreach and specialized relationships that can benefit our clients.

Reputation management today and beyond

Done correctly, modern-day online reputation management results in the elevation of positive content in Search Engine Results Pages (SERP)s and builds a much more long-term and credible brand image on the web.

ORM is now considered a key part of corporate reputation marketing and branding. Studies show that:

Organizations are starting to understand that online reputation management cannot be executed in isolation and needs to be a part of their overall brand strategy in addition to traditional PR and SEO.

This is why smart businesses are hiring online reputation management companies today to secure and protect their reputation not just for the short term, but for the years to come.

What is online reputation management?

What is the difference between public relations and reputation management?

PR activities focus on creating a positive brand image by developing and streamlining conventional communication modes like advertising, networking and mainstream media. ORM, on the other hand, takes a more holistic approach. It includes most of the conventional PR activities but focuses on building a sustainable and long-term reputation strategy consistent across all web-based channels and platforms.

How did the Internet affect reputation management? 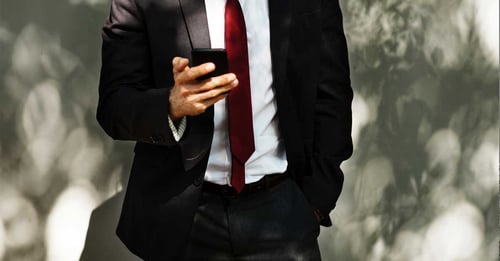 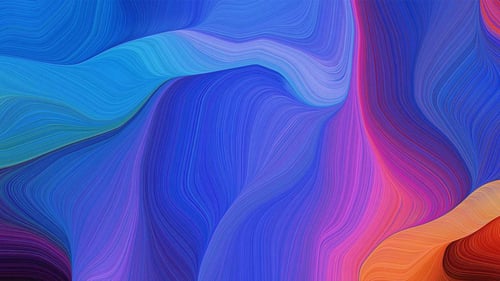 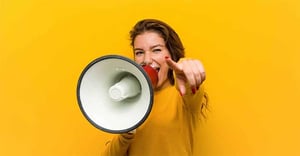